Unity In Faith And Knowledge 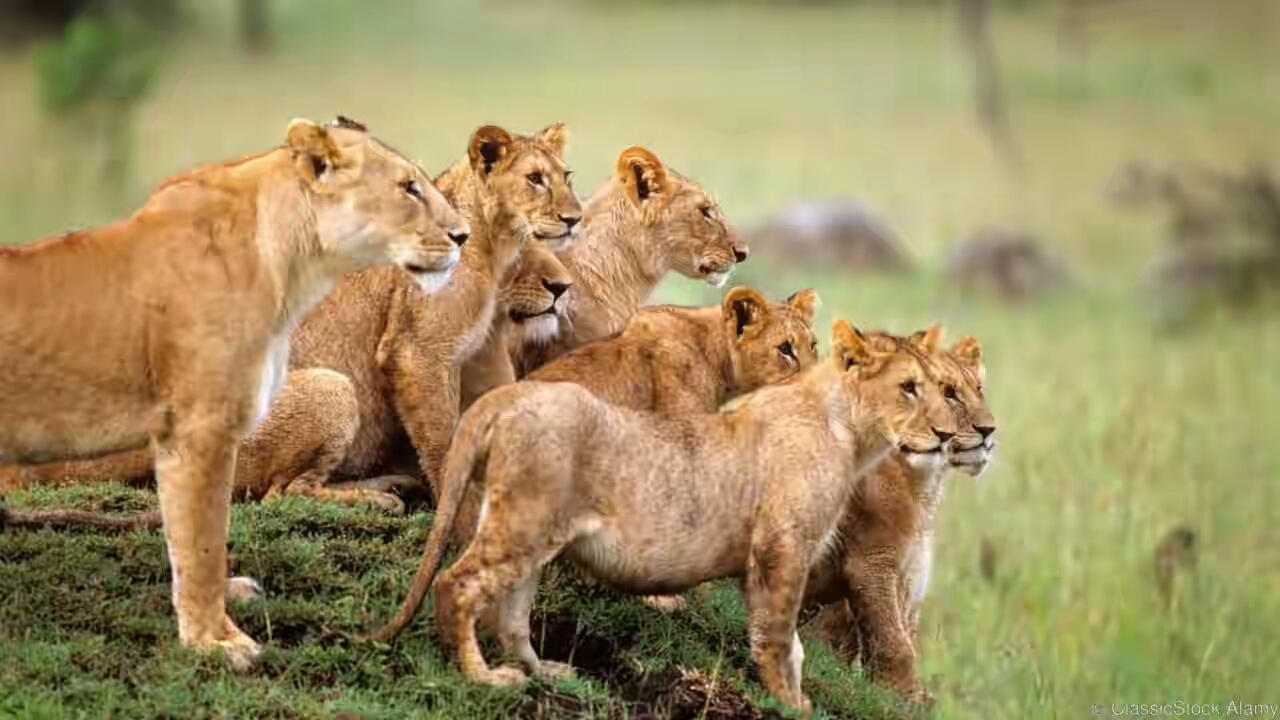 "Till we all come in the unity of the faith, and of the knowledge of the Son of God, unto a perfect man, unto the measure of the stature of the fullness of Christ:" (Eph 4:13).

When you read that verse a question comes to mind, how is it possible that the whole Church become one in the faith and in the knowledge of Christ? Look at Christianity today so divided in spiritual knowledge, we find it very difficult to agree on anything. Watch Christians discussing bible and in no time an argument will erupt. Everyone with his own theology, our understanding of scriptures are very much contradicting.
Today what one believer calls Christianity is different from what the other believer would call Christianity. Is it possible that Christians could ever come to a point where we share a single understanding of what our faith is? Well, Paul said it is possible and it is a level of maturity that Christ would bring the Church into. Christ would not rest till his Church comes to unity in knowledge of what Christianity is and who the Son of God is.

We would all be uniform in the faith and Christ would be fully grasp by every one of us. This is what our Lord desire and the Church would grow to this stage even before the world ends. Never you think Christianity is meant to be this divided. And never assume that it is normal for every Christian to hold a different opinion of who Christ is.

There is nothing like individual differences because the truth is tangible. If Ben is holding a cup, and John walks into the room and says he is seeing Ben holding a knife, everybody in the room would assume something is wrong with John's sight. Anybody looking at Ben's hand should be able to see a cup because it is tangible and can be perceived by the senses. The truth is tangible it is not an abstract phenomenon and it is not something that can only be grasp with the mind. The truth is a spiritual reality and just as everyone could perceive the cup in Ben's hand and unmistakably conclude that Ben is holding a cup any spiritual person who perceive the truth would know exactly what it is.

"But the natural man receiveth not the things of the Spirit of God: for they are foolishness unto him: neither can he know them, because they are spiritually discerned." (1Cor 2:14).

Christians are spiritual people; equipped with the power of the Holy Spirit and with spiritual senses to perceive the truth and detect its constituent. The truth about who Christ is and what Christianity is a tangible spiritual reality. Every spiritual person who perceive it would definitely discern the same thing just as everyone who saw Ben's hand discern that he is holding a cup. If anybody discern anything different, then  there is something wrong with his discernment. The reason why Christians are so divided in their understanding of the faith and in their knowledge of Christ is because there is something wrong with the spiritual discernment of most Christians. They are not in touch with their spiritual senses but the truth about Christ and about Christianity is discern spiritually just as Ben's cup is discern with natural senses.

The letters involves abstract concepts and things that can be grasp with the mind. Beyond the letter lies a tangible and spiritual reality and your mind cannot go beyond the mental realm. It is only by the the spirit that you can grasp things in the spirit. The letters is not the truth, for the truth is spirit. Yes we read the letters and yes we meditate on the letters but this alone cannot get us the truth. It has to be by the Spirit. We receive the truth when we grasp it by the Spirit and not merely by reading, hearing or meditating. Most Christians don't know how to discern the truth by the Spirit.

"But ye have an unction from the Holy One, and ye know all things. I have not written unto you because ye know not the truth, but because ye know it, and that no lie is of the truth." (1John 2:20-21).

John wrote this verses to Christians at a time when there was so much false doctrine entering into the Church. The problem was, how would Christians tell which of these doctrine is true and which is a lie. John was to address this issue but instead of him to tell them which is true and which is false John simply told them that they know the truth. He explained to them that they have an ability given to them and by this ability they can know the truth. They can look at two doctrines and tell which is true and which is false. This is a ability that Christians till today have never explore. John explained this to them so that they can explore this ability but rather than exploring this ability they ignored John's words and after his death they gathered a Canon of letters written by apostles and disciples of apostles. They us this canon of letters as a guide to know the truth. They ignored their ability to discern the truth and they subscribe to an inferior method of determining truth.

This inferior method has failed us, if it hasn't failed us Christians would not be so divided today. We do not know what truth is, this is the cause of our division. For us to be united in the knowledge of the truth we need to be able to discern the truth. We need to go back and learn how to discern the truth by the unction (the ability) that John described in the above verses. We need to explore this ability, develop it and use it to be able to discern the truth, for only then can we find unity in knowledge. I tell you, this ability does exist, I have seen it at play. If John didn't see it he wouldn't have mentioned it. Paul talked about an ability to discern if a prophecy is inspired by the Spirit or not, this is the same ability you used to discern if a teaching is inspired, it can also be used to tell if a theology is truth or not, it is just a matter of how you develop in it and concentrate it. And it is something that is to be exercised by every member of the Truth (Christ). Until we are awaken to this reality we would not grow in unity of faith and knowledge of the truth.


I explained more about this in my book, Quest For The Truth