Righteousness; The Pursuit Of God (David) 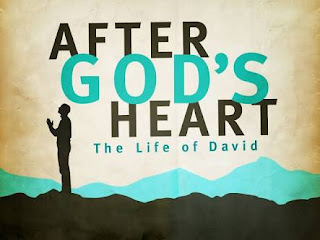 "Outwardly you look like righteous people, but inwardly your hearts are filled with hypocrisy and lawlessness." (Mat 23:28).

Let's get back to talking about David. Why did God call David a righteous man? David was a man with a deep hunger for God. He was a man in the pursuit of God. God is in search of somebody, anybody who would run after Him. A man who would grow an obsession for God, who would come to want nothing but to have Him and have Him all. Many Christians are just contented, they are satisfied with their present relationship with God. They are not doing much to push forward, to press in until they enter into the inner chamber. Where are the drunkerd, those who would never get enough, who would drink of God and keep drinking until they lose themselves. These are those who God calls "righteous men", those with a consuming passion for Him.