Christ Is The Faith Of God 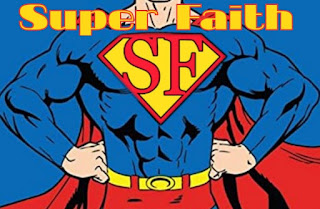 Faith as a character is the ability to submit oneself completely and confidently trust in something or someone. Yes, God has faith, He has faith in Himself, He has faith in His ability, and out of that faith comes the confidence that is needed to demonstrate His power. Power and authority can only be exercise through confidence.

Without confidence, words of command become powerless. So when God said, "let there be light", it requires the confidence of faith to fill those words with enough power that would cause light to come out of nothing. God exercises His power by faith. Yes, God also need or use faith, but the faith that He needs is Himself, just as the power that He uses is Himself.

"The Lord by wisdom founded the earth; by understanding he established the heavens;" (Pro 3:19).